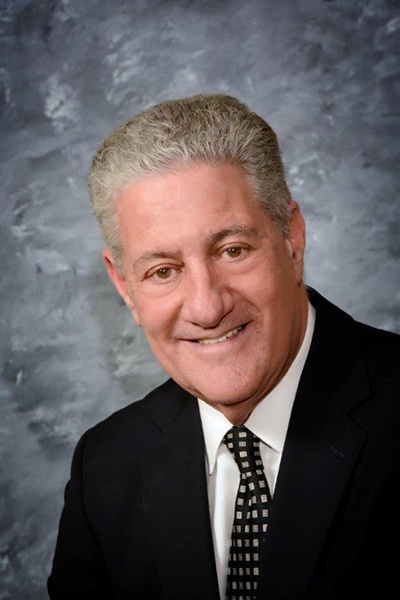 Diseases of the Eye, Ophthalmologist

He received his B.A. from Yale University. He graduated with highest distinction from the University of Cincinnati College of Medicine and was elected to the Alpha Omega Alpha Honorary Medical Society at that time. After serving an internship in internal medicine at UCLA, Dr. Feller completed his residency in ophthalmology at the University of Illinois Eye and Ear Infirmary where he later served as Chief Resident. After completing a fellowship in retinal diseases, he joined the faculty as an associate professor of ophthalmology.

Dr. Feller has lived in Phoenix since 1960. He has achieved a national reputation in issues relating to managed care and quality assurance and is a frequent invited lecturer before groups of physicians and administrators.