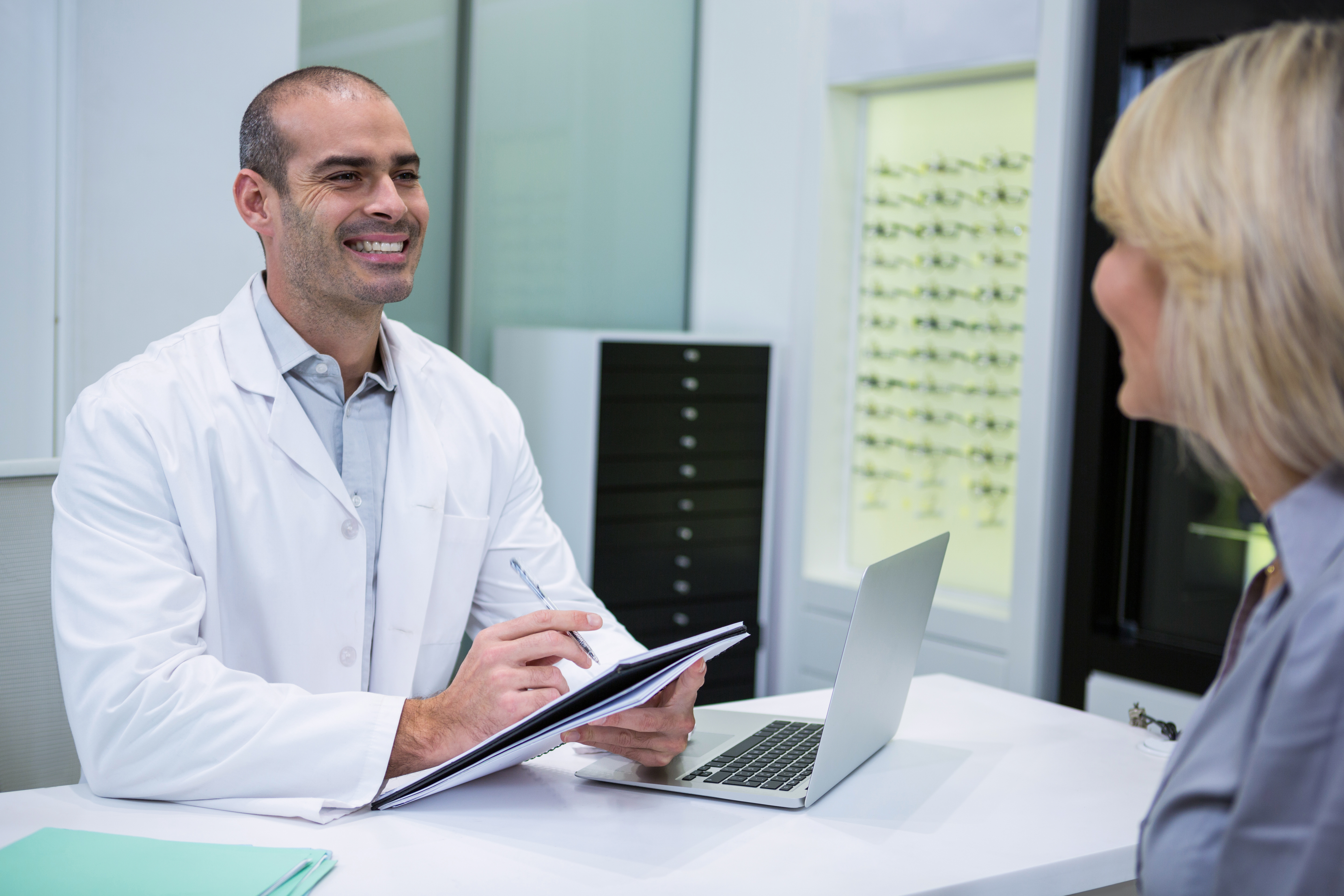 My LASIK Experience: A Patient’s Point of View

My name is Rebecca, a 32 year old mom, and a professional. I’m very busy in my daily life, as most of us are, and I’m always looking for ways to streamline and improve my health. I also have had not-so-great eyesight for the past 20 or so years.

I remember the first time I realized my vision was poor. As the story goes for many of us, I was sitting in a classroom in middle school and the board was blurry. I tried straining my eyes, and sitting closer to the board, but nothing helped too much. So my mom took me to the eye doctor. She nearly cried when the doctor showed me an eye chart and I couldn’t even clearly read the largest letter at the top of the chart.

Needless to say, it was time for glasses. I was also a dancer, so I quickly transitioned into wearing contacts since they were easier to wear when dancing. And for the last 20-ish years since, contacts and glasses have been a key part of my daily routine.

When LASIK became an option, I was very interested. I was tired of all the hassle of glasses and contacts, and I also suffered from allergies often. Whenever my eyes got itchy from allergies, my contacts would  further irritate them and I’d have to switch to glasses. This was ok short-term, but wearing glasses too long felt weird and inconvenient.

So in February, when I finally had the opportunity to get LASIK, I jumped at the chance.

I’ve known about Horizon Eye Specialists for many years. Both my parents have been seen by their eye doctors there, and have raved about them. I’ve also heard about Horizon’s strong reputation from many other people. So, there was never a question of where I’d go to get LASIK.

I met with the team, and Sam took my vision measurements. After a few quick tests, Dr. Duncan met with me, and explained how surgery would go and what to expect. Everyone was incredibly warm and reassuring, and I felt very confident about my decision.

The Day of the Procedure

Finally, the big day arrived! I was feeling very good, but of course it’s normal to have some pre-operation jitters as the time drew closer. It’s safe to say I was nervous and  eager to be on the other side. But once at Horizon, I was given a Valium to soothe my nerves, which helped a lot.

Then, we went back to the surgery room. The techs got me situated on the table, and Dr. Duncan explained what would happen next. I was also given a teddy bear to hold during the procedure (intended to provide comfort and also keep patients’ hands down), which was so cute and really came in handy!

The next 12 minutes were pretty surreal. I had always heard your eyes are open during the procedure, which is true and a bit strange. I saw colors at times and black dots at other times. A couple times, my vision was blurry and I saw items above my eyes but couldn’t tell what they were.

There was about a 30-second timeframe with each eye where I felt a good amount of pressure during that time, but I heard Dr. Duncan’s extremely reassuring voice during that time so I always felt like I was in good hands. One of the techs counted down for me during those moments, and they were over in a flash. The only other thing that surprised me during the procedure was the smell that one of the lasers creates. It was a little bit of a burning rubber smell but, again, it came and went fast.

Before I knew it (literally 12 minutes later), they said I was done. I was amazed. I sat up slowly and was escorted out and on my way. I could see immediately! My vision was hazy at first, but I was so happy to see right away.

I could not stop exclaiming about the miracle of this procedure after it was over. I was driven home and took a nap when I got there. About 90 minutes later, I woke up. Things were already getting clearer. I wore the special eye guards I was given that night, so I wouldn't accidentally rub my eyes in my sleep (and wore them every night for the first week, as I was told to do).

I used my two prescription eye drops four times per day, as instructed. I also used artificial tears liberally throughout the day, which helped a lot. As many people had told me is the case, the dryness was probably the worst part that first week. But the artificial tears were a lifesaver.

I had my follow-up eye exam the morning after the procedure, and again a check-up a week later, everything was perfect! After that, it was smooth sailing. I’m still in awe of my newly incredible vision and the freedom that comes along with it!

My daughter and I went to a Girl Scout camp together about two weeks after my surgery, and it was so liberating to go on an overnight trip without having to worry about bringing contact solution and backup glasses, or to have to mess with removing or inserting contacts in the crowded bathroom. Every day, I encounter new reasons I’m so grateful to have better than 20/20 eyesight without the need for glasses or contacts. It’s miraculous.

To anyone considering LASIK, don’t delay! The sooner you get it, the faster you’ll be able to enjoy all the benefits. I can’t recommend it more highly, and I can’t recommend the skilled, talented and wonderful team at Horizon more highly either. Dr. Duncan and everyone at Horizon are simply the best. I can’t wait for you to experience what I have! 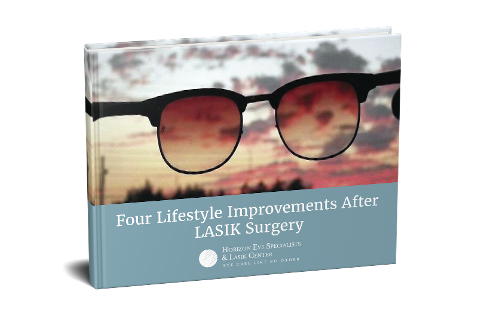